When you’ve been pulled over and arrested for drinking and driving, the world, as you knew it, just came spinning to an end. You can spend weeks in jail waiting for your court date. You need to develop a taste for bologna sandwiches and hot synthetic Kool-Aid. You will forfeit your name and become a number

Under current laws, that’s how your night spent partying will end.

The outcome can be different. One call to 24/7 Bail Bonds is all it takes to get released. Often we can have you out of jail before the ink dries on the paperwork and the computers have been shut down for the night.

Staffed by trained and experienced professional, 24/7 Bail Bonds has the knowledge and contacts to help you enjoy your freedom until your court date. 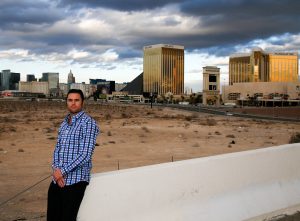